Mothra Against Godzilla
(AKA Godzilla vs. the Thing)
1964

The story begins with a giant storm and waves flooding a coastal area of Japan. This is revealed to be caused by nuclear testing, but it could also be the storm and disasters caused by the Kaiju in the last film, he said pushing his Grand Unified Monster Theory.    A giant egg washes ashore causing conflict between the good hearted altruistic reporters (plus a scientist) and the selfish evil businessmen…who build an amusement park. 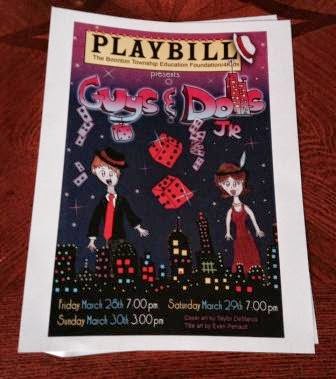 My daughter was in her first stage play recently, Guys and Dolls Jr..  At the fifth to eighth grade level, all the plays are “Junior.”    They shrink the scope and length down to allow for a middle school budget and staging.  It is also to prevent middle school actors from passing out before the intermission. The younger version expands the size of any chorus group (Hot Box Girls, Crapshooters and Tourists in this case) to allow anyone interested to learn the ropes of performing.

I didn’t know anything about the play. Basically, it’s a double anti-Grease.  The two couples progress through the story with the women lamenting over their “bad boy” men. However, unlike Grease it is the men who change their lives and cleanup their acts for the ladies.  Yet, this play is nowhere near as popular with the female set as the story of Sandy completely transforming herself for the likes of Vinnie Babarino. 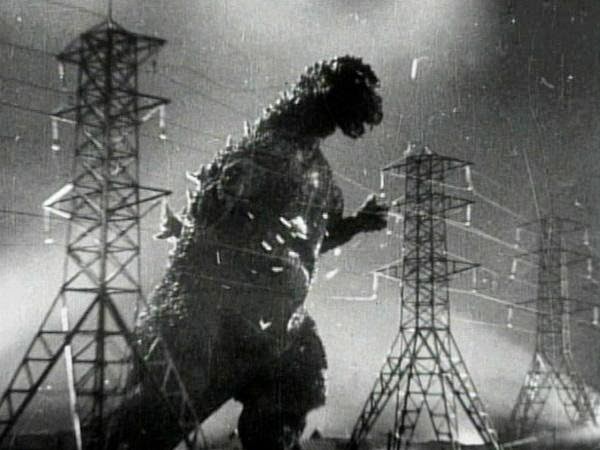 It’s bad enough when there are no right words.

When tragedy comes via “natural” or accidental ways, “why” is always present.

But when tragedy is linked to a reason we know exists, believe the universe should not allow, and can never understand, the “why” is unbearable.

The Litany of Godzilla: Introduction

There’s a new Godzilla film coming for his sixtieth anniversary after a decade hiatus…WOO!
[Edit 5-19-2014...that "Woo" was a tad premature]

For most of my life, I’ve been unofficially in charge of explaining and defending these Japanese giant monster movies to people.

This dates back to my childhood when my uncle would insist he saw the pipe blowing smoke out of Godzilla’s mouth.

I would patiently explain (again) how he must have seen Gamera: the giant, saber toothed, flying, fire breathing turtle, also known as “Friend to All Children.”

There are some cultural differences between us and Japan that I refuse to get into at this time.

A co-worker used to refer to me as “Godzilla Jeff” to differentiate from other Jeff’s she knew.  In fact, the ice sculpture at our wedding assured her she had found the right location.

I’ve even had my “expertise” quoted to visiting Japanese sales and marketing folks, and passed their inspection.

In discussions past and present, it has come to my attention that most people have virtually no idea how many Kaiju films have been made by Toho studios over the years.

It has come even more strongly to my attention that most people don’t care either, but I need content for this blog. 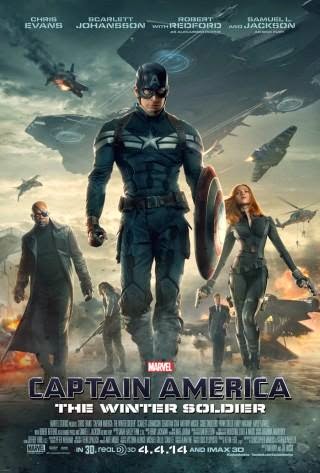 Here is a Muppet News Flash

We interrupt the normal schedule of multi-part Monday posts with this important announcement for all who love the Muppets. 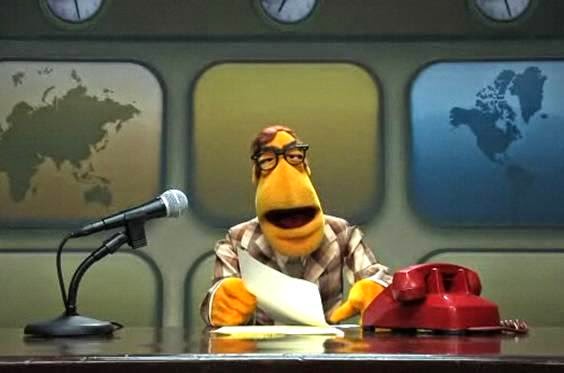 Muppets Most Wanted is in theaters and barely breaking even.

When DC and Marvel Fight: Round Two

Comics Should Be Good has once again based their Superhero March Madness tournament on “Who would win a fight with a half hour of prep time.”  This makes the voting more interesting than the standard popularity contest, and also leads to more entertaining arguments.

Sadly, even though my most popular post detailed the inappropriateness of the word “impossible” when discussing super hero fights when they did this three years ago, it turned out that a refresher course was in order.

With three of the Final Four unchanged, here's hoping I can help in time.  Though I doubt it.  The same people who say, "We've seen Batman beat Superman." Also say, "There's no way Batman can beat Thor."  Even though, per JLA/Avengers we've seen Superman beat Thor.  I guess the venn diagram of people who argue about the fights of imaginary musclemen in funny pajamas, and people who've taken "Logic 101" has a tiny cross section.

I first learned of this dire need after foolishly getting pulled into a discussion on the Comic Battles Message Board shortly before the March Madness began.

As a goof, I popped into the middle of folks doubting if there was any way Batman could defeat Thor.

Shameless self-promotion whore that I am, I immediately linked to my original post, referencing the possible method within…

And triggered a geekstorm of incredible proportions.