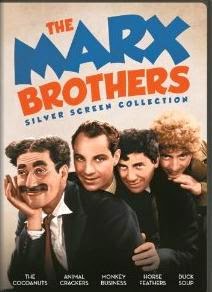 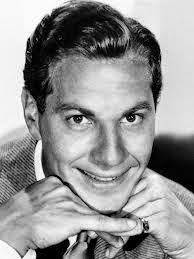 Upon watching The Coconuts I was very glad we were forced to start with the MGM entries.  I doubt I would have gotten my daughter to watch a second film after this one.  It is VERY clearly a 1920’s stage play reworked for filming.  The three musical numbers, without any of the Marxes, that open the picture are fairly uncinematic and didn’t hold her attention at all.  The lower quality sound and image, coupled with the slow pacing meant that by the time some classic comedy bits turned up, she was focused on other things and didn’t care, “Why a duck?”

Luckily, she knew she liked the ones we’d seen before, and she accepted Animal Crackers being my favorite as a good reason to continue.  Like its predecessor, it begins with musical numbers, but they are a little crisper, a little shorter, and lead directly into Groucho’s signature tunes.  Harpo and Chico get their own musical spotlights as well and Zeppo gets one of his most active roles with plenty of interplay with Groucho.  My daughter laughed throughout at some of the boy’s best routines, cultivated to perfection from stage performances of the show.  It really doesn’t get better than this one.

Pardon me while I have a strange interlude…and throw out some random references to its greatness:

It’s bigamy too! Let’s be big for a change.

How did you get to be an Italian?

We took some pictures of the native girls, but they weren't developed.
But we're going back again in a couple of weeks.

You said a lot of things I didn’t think were important, so I left them out. 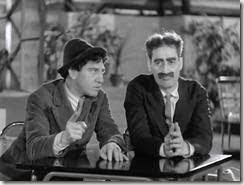 In all of the films, at one point or another, my daughter replied to the on screen happenings with, “Buh…whuh…WHY!?”

(My answer normally alternated between, “Because he’s Harpo,” for physical antics, and, “Because he’s Groucho,” for verbal strangeness.  Oddly, she never found Chico confusing. I am not sure if that should concern me, but I am immensely proud that I got her pronouncing his name “Chick-o” correctly from the start.) 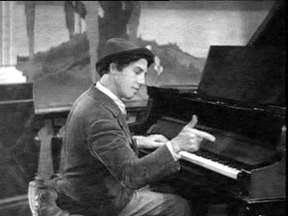 The greatest instance of “Buh…whuh…WHY!?”  by far, was Monkey Business.  The first story for the Marx Brothers written directly for movies; it makes far less attempt than their other outings to make sense…which is saying quite a bit for that family.  That film doesn’t even bother to give their characters other names, billing them simply as Groucho, Chico, Harpo and Zeppo.

Side Note 1: My daughter had what bordered on an unhealthy fascination with learning each brother’s real name: respectively -Julius, Leonard, Arthur [originally Adolph] and Herbert…even Gummo’s: Milton.  This came in handy on the playground when telling her friend about the movie she watched the night before, and being able to easily answer her asking, “What kind of parents would name their kids like that?”  I’m not sure if I’m more thrilled that she’s helping spread knowledge of my favorite vaudeville comedians to her generation, or more worried that I’ve (yet again) supplied possible fuel for concerned letters home from teachers.

Side Note 2: An even bigger source of “Buh…whuh…WHY!?”  was the “Little Rascals” shorts added as bonus features on some discs. She’d never seen anything like them before.  Honestly, considering how much they relied on untrained kids and animals, it isn’t surprising. I even joined in on a couple, like when the penguin showed up in the dog catching episode.

We both enjoyed specific bits and routines in Monkey Business, but it was easily overshadowed by what came before and after.  While I don’t completely agree with Thalberg’s notion of forcing Minnie’s Boys into rigid sympathetic roles in an ordered plot, this film showed some structure needed to be imposed on them for the highest quality results. 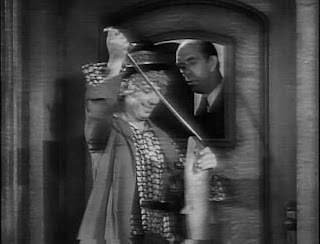 Horsefeathers was a large step up. The wordplay of the “swordfish” scene nicely counterbalanced the visual insanity before and during the football game, with the classroom interactions containing a mix of both.  The lack of Margaret Dumont hurts it, however, Thelma Todd worked well here and in Monkey Business but she doesn’t hold her own with the Marx Brothers the way Dumont did.

We finished very strong with Duck Soup.  Not only was Dumont back, but Edgar Kennedy, one of the best slow burns in movie history, was also there as a near perfect foil for Harpo.  Only Sig Ruman would come close to matching the entertaining levels of frustration Kennedy displayed. 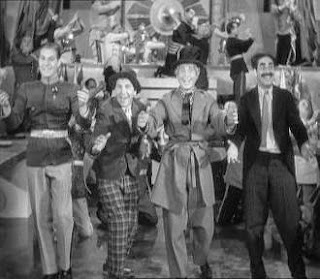 The lack of Chico and Harpo’s solos is partially made up for by the only giant musical number involving all four Marx Brothers, but not quite.  There’s something about seeing those two normally madcap individuals stop the lunacy for a minute to perform something beautiful that makes the rest of their appearances all the more hilarious. 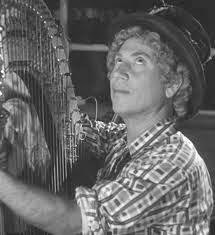 However, the courtroom proceedings and the street vendor battle are among the greatest of their spoken and physical scenes.

Now I’m thrilled that my daughter is a fan of the Marx Brothers, and I’m sure we’ll enjoy them often in years to come.  (Hopefully, Frank Ferrante will come back to town when we’re in the area to catch his  “An Evening with Groucho.”)

She now knows the source of many famous, and hysterical, routines that are still often reenacted in some form or another to this day.

She’s had a peek into the world of the 1930’s and its entertainment, to see how they differ from modern times.

She knows how to throw a “Gookie.”

And she knows why her dad breaks into a bad Italian accent when mentioning an aunt in “Dollars, Taxes”, occasionally wiggles his eyebrows while holding an invisible cigar, or calls out any time we’re in a crowded room, “Is my Aunt Minnie in here?” 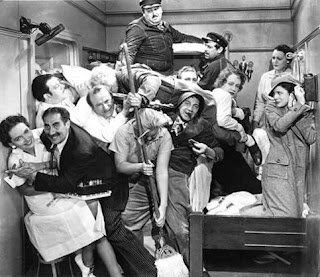 Not really sure what else to say except: 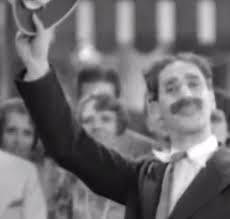 I must be going.
Posted by Jeff McGinley at 2:00 PM

So fun! Very cool that you are sharing these things with her! I have to admit though, I am still a big fan of the Little Rascals! (the old ones, not the remake in the 90's)

Many thanx. It is great to see the punch lines as surprises again. She did like the Little Rascals, but was also confused by them.

In our home, those two are rarely mutually exclusive.