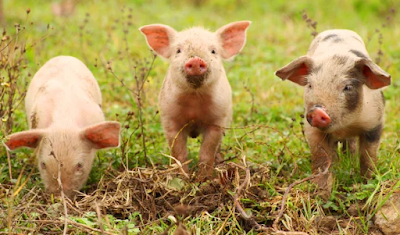 Thank you so much for posting his story. He was both excited and stunned that you put it in your blog. He also laughed for about 10 minutes when I read him this line from you...
Note from Jeff- This is my favorite line: “Why don’t you just eat something else? I really can’t talk right now, I’m escaping from a giant mutant penguin.”
I will try to work it into conversation whenever possible.

GLad he was excited, thank you for sending it in the first place.
His style made me think of Jake Johannssen.