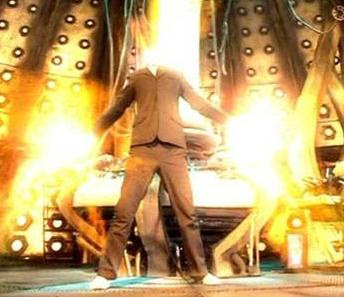 While the T.A.R.D.I.S. is the reason for the near infinite variety of stories, settings and characters available to Doctor Who, the concept of regeneration is likely most responsible for its longevity.

It is the idea that let the program continue for almost thirty years during the original run, instead of being forced to stop into its fourth when the actor playing the Doctor (now the First Doctor) called it quits. 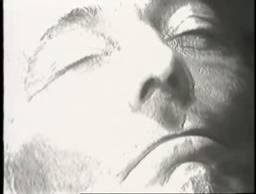 It provides reasons for occasional shifts in tone, and is the one key concept that allowed the new series to pick up the exact same continuity started in 1963 when it returned in 2005 without a reboot, reimagining or regression.

I meant prequel, but I had a re-thing going on there.

In addition to its importance in the duration and consistency of the production of Doctor Who, it also acts as a primary element in-story, defining the Doctor’s character.  As a Time Lord, the Doctor is functionally immortal, but the fact that each regeneration is made up of different personality elements and viewpoints that last a finite amount of time colors the character’s interactions with events, people and places.

“And I'm not going to see you again... Not like this. Not with this daft old face”
“I haven't seen them yet, not with these eyes.”
“Everything I am dies. Some new man goes sauntering away...and I'm dead.”

That is why it is particularly amazing - for something so important to the show’s production and internal workings - that the Doctor is ASTONISHINGLY bad at regeneration.

Several times, during visits to Gallifrey in the original series, other Time Lords would mention it was time for regeneration in passing, as if it was something routinely done at the proper time.  While not accepted as canon by some fans, Romana’s trying on different bodies did occur on screen.  She was better at most other by the book technical aspects of Time Lordness than the Doctor, why not regeneration as well?

This showing of regeneration as something that can be controlled extends strongly to the current series.  At the end of “Utopia”, it sounds like the Master is guiding the form he takes: 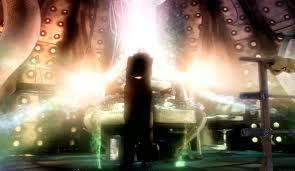 The only other non-Doctor regeneration shown on screen (during “Let’s Kill Hitler”) also implied conscious manipulation.  As she transformed from Mels, River specifically asked for quiet in order to not interrupt her “concentrating on a dress size.” 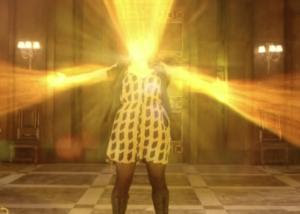 Yet when the Doctor regenerates, it appears to be totally random with results that are an utter surprise to him.

I think it’s because he puts it off as long as possible. The Master provided evidence that regeneration can be delayed, by completely refusing to do it at the end of “Last of the Time Lords”.   Even when catastrophically injured, there’s always one more task to do or one more life to save. (In both examples above, the Master and River regenerated immediately after their injuries.) Doctor number Ten put it off completely by using his “handy spare hand”. 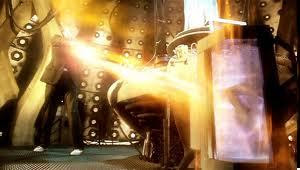 And that turned out really well…genocides and mind wipes anyone?

This regeneration-procrastination is why his changes are uncontrolled as well as, very often, dangerous or unstable. 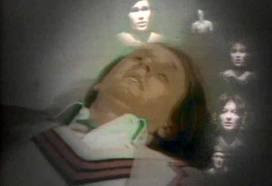 The Fifth’s was one of the worst, after allowing the spectrox poisoning to ravage his entire body in order to save Peri.  The change to the Fifth was no picnic either, occurring after the Watcher basically guided Doctor number Four to his moment of death. 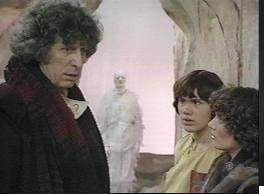 A sign that it was put off too long, perhaps?

As long as I’m throwing out crackpot theories on regeneration -
here’s another one that has more evidence in the current series than the original one:

Since the Doctor undergoes forced, unpredictable regenerations, some of his personality traits for the resulting incarnation are imprinted from the environment he is in, or people he is with, prior to the change.

The exact conditions of the regeneration to the Ninth Doctor are unknown. What is known is that it occurred during, or as a result of, the Time War.  The obvious implications of this are his penchant for displaying anger and other darker and more violent emotional reactions.

There’s more to war than violence alone, however. Being in the middle of combat can lead to confusion and a feeling of a loss of control.  This incarnation of the Doctor lacked much of the bluster (especially early on) of the other Doctors, particularly the two that came after him.  He also needed to be rescued by outside sources more often, possibly showing a lack of faith in his own abilities.

The Ninth Doctor’s confidence and bravado did grow over time, up until the moment he regenerated into Doctor number Ten with a kiss.

The Tenth Doctor was certainly more of a romantic than his predecessor.  This manifested not only in how he interacted with women (Rose, Reinette, and Astrid to name a few, even Sarah Jane from a certain viewpoint) but also in his general outlook.  Whether it be riding a horse through a mirror, or dashing to the rescue with a cry of “Allons-y!” his whole nature was more of the romantic swashbuckling type hero.  Heck, in his debut he engaged an alien in a formalized, theatrical swordfight.

There was another element that imprinted on him, beyond the romance inherent in the kiss, though. That smooch infused him with the universe manipulating energy of the time vortex.  Wielding that amount of power at the moment of regeneration may have put him on the path to the “Time Lord Victorious” displayed in “Waters of Mars.”

The desire to bend the universe to his will did not appear from out of nowhere in that special; it peeked out here and there in his various passionate monologues throughout the series.  In fact, as soon as he first appeared in the “Children in Need Special”, he was quite loopy and acting as if he (and the T.A.R.D.I.S and Rose) were indestructible.  A mild example is his speech at the end of “The Doctor’s Daughter” demanding in a strangely psychotic sounding way that they base their society on him as “the man who never would.”  An even greater “Time Lord Victorious” moment came while trying to fix the transmat after Astrid’s self-sacrificing fall in “Ship of the Damned,” where he repeatedly yelled, “I CAN DO ANYTHING!”

He seemed to accept “I’ve lived too long” at the end of “Waters of Mars,” but that didn’t stop him from gallivanting around for a chunk of time before heeding the Ood’s call to his last adventure in his Tenth incarnation.  Then, even when his body was damaged by a tremendous fall and fatal dose of radiation, he decided to travel for “his reward” and, once more put off regeneration as long as possible. 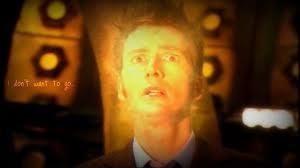 When he transformed into the eleventh Doctor, he took a great deal from the man he spent most of that final adventure with:

Though the youngest Doctor in appearance, number Eleven acts the oldest. The weight of his thousand(ish) years of life visibly wears on him in many scenes.  He’s also much less of the romantic swashbuckler, acting more as a goofy older relative to his companions, and others he meets.  Instead of flirting, he spends more time matchmaking couples and bringing families together.  Even though he’s their son in law, he became the somewhat silly patriarch and protector of the family with Amy and Rory.

Another Grandfatherly skill he’s seemed to pick up is dealing with children. Grandparents have a much more fun relationship with kids than parents do, yet still provide inspiration and guidance. While shown to have a rapport with them in previous incarnations (the orphans of “The Empty Child” and Chloe Webber in “Fear Her”) the Eleventh Doctor shows a much stronger personal connection with the little ones on many occasions.

Amelia Pond (“The Eleventh Hour” et al.)
Mandy (“The Beast Below”)
Elliot (“The Hungry Earth”/”In Cold Blood”)
The kids at the Pond’s wedding (“The Big Bang”)
Karzan Sardic (“A Christmas Carol”)
Toby Avery (“The Curse of the Black Spot”)
Lorna Bucket (“A Good Man Goes to War”)
George the Tenza (“Night Terrors”)
Alfie “Stormageddon” Owens (“Closing Time”) plus the kids in the playground at the end of that episode
Lily and Cyril Arwell (“The Doctor, the Widow and the Wardrobe”)

Side note: The Doctor’s abilities with children also harken back to the idea that the show is made as it was remembered from the childhoods of the current creators.

There’s another somewhat scary aspect of imprinting off Wilf. For all of the old man’s goodness, he’s the one who insisted that the Doctor take his service revolver to face the Master, and to use the weapon to protect himself.  In this season (his third) particularly, the Eleventh Doctor has been more likely to eliminate his adversaries.  He wielded a gun in “A Town Called Mercy,” which is something the previous Doctor made it a point to illustrate, in the aforementioned speech, “I NEVER would!” 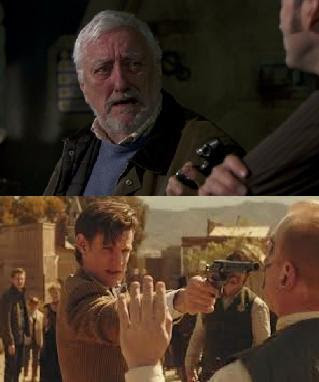 It will be interesting to see to what extremes this Doctor will push himself to before he is forced to change once more.

I only hope he continues to be very bad at regeneration to keep the quirks and surprises that have entertained us all for the past forty nine years.


P.S.  For an even loopier regeneration theory, please click here!
Posted by Jeff McGinley at 2:00 PM

What about that moment when 10 is shot by a Dalek, regenerates.. into himself because he decided not to change (and be with Rose)? That irked me some. (I may be misremembering this)

You are correct sir, that is the above mentioned "handy spare hand” moment. Thanx for posting.