Batman vs. Superman vs. Jeff’s Addictions 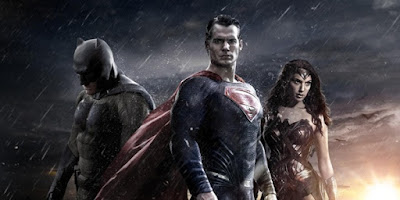 I haven’t missed a Batman or Superman film opening night in over twenty-five years. However, Man of Steel prevented anyone else in my family from wanting to see this film meaning any views I express are solely my own.  I’m still aware there is a strange reason... 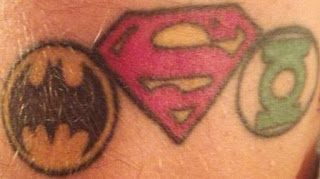 some poor deluded readers expect me to have a valid opinion on superhero films.

Therefore here is my opinion:

Based on the previous film, the coming attractions and the internet spoilers/plot summaries/details I've read– my opinion is that at the age of forty-six, I am far too old to spend my hard earned money to sit in a theater alone and be irritated by Warner Brother's for two and a half hours, and then subject my family to Lord knows how many days of incoherent ranting, pissing, and moaning about how they still don’t get it.

You want recommendations, here they are:

For anyone who wants to see the depth and breadth of the DC universe, the complex interactions between the characters as they discuss differing motivations and the way they can bond together to stop any level of threat – watch Justice League, and Justice League Unlimited. 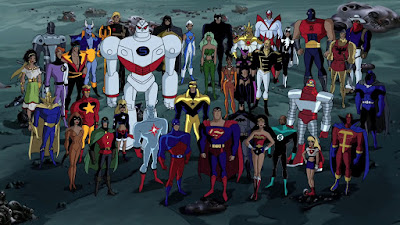 It took a season or so to work the kinks out, but there are enough high points in those episodes, and there are plot elements that make the later seasons better.  For a focus on Superman and Batman themselves, both of their Animated Series that led into Justice League had similar qualities. 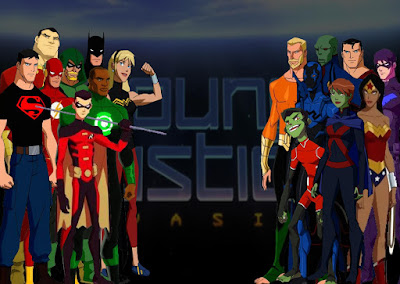 The Young Justice series was almost as good in all of those regards.  It also highlighted the legacy hero aspect that the DC Universe had been fantastic at for years. 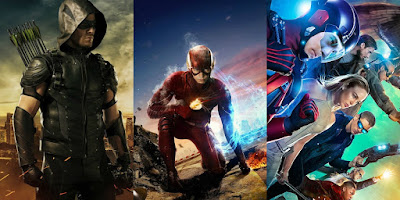 If you need a live action demonstration of how DC can balance street level heroics and interactions with local police in the same universe that handles giant shark men, and psychic super intelligent gorillas the TV series do that well.  To see how individual personalities and connections can still matter when the craziness of alternate universes and time travel are commonly accepted check out Flash, Arrow and Legends of Tomorrow.

For those looking for a face off of an aging Batman against a Superman with questionable motives, go to the actual adaptation of Frank Miller’s groundbreaking Dark Knight Returns. Forget the live action release that mashes some random, out of context elements of it in, and go to the two-part direct to DVD/Blu-ray animated feature. 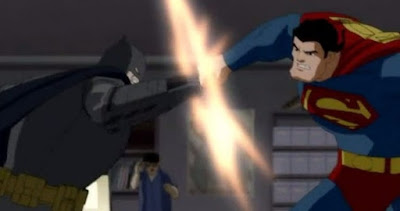 The art captures the feel of the original work, but imparts live and breathing motion into it.  The cast is phenomenal, featuring Peter Weller as Batman, and David Selby as Commissioner Gordon.  If the dark dystopian corners of the DCU are what you’re looking for, while remaining true to Batman Mythology, this is the place to go. 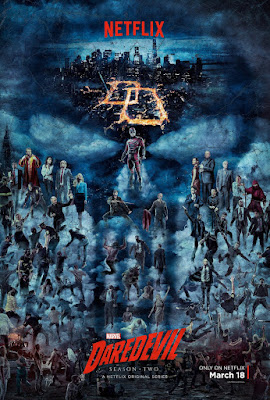 Finally, for those of you who demand live action, gritty realism, over the top violence that works within the story context, and compelling discussions about the differences between superheroes, vigilantes and assassins, Season Two of Daredevil is on Netflix…and it’s awesome!
(And still worth savoring and taking time to think between episodes.  I watched one a night while exercising, with an extra episode on weekend nights.  That worked about right.) 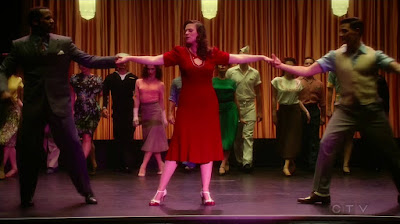 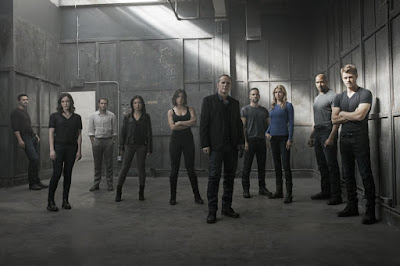 Side Note: For more family friendly television peeks into the Marvel Cinematic Universe (a.k.a. the comic book company being done correctly on the big screen) Agent Carter was fantastic again, and Agents of S.H.I.E.L.D. continues to combine the crazy with the compelling.

Back to old hornhead. 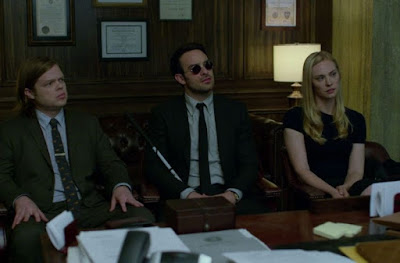 Everything that worked for season one is back in force. The relationships between Karen, Foggy, and Matt with each other and Daredevil are still a powerful emotional core. Fisk has been dethroned, but still maintains a powerful presence, even when not on screen, and nurse Claire is still the Phil Coulson of the Defenderverse. The success of Jessica Jones allowed the writers  to add a greater feeling of connectivity with the rest of the Marvel universe, while maintaining the claustrophobic feel of being focused in the worst parts of Hell’s Kitchen. 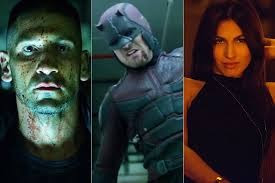 Bringing classic comic elements of the Punisher,  and Elektra into the mix provides Matthew with not only formidable physical foes, but challenges to his legal training and his moral viewpoints as well.

I've always liked the Punisher as a guest star.  If I want to see the type of tale that he's the main character of, I'll watch a crappy Eighties action movie. But as an antagonist that's both a match in combat and someone who makes the hero question his own role, he's a fantastic invention.

His origin tale here adds depth to the character. In contrast to Batman (and the many copies that followed...such as Daredevil) depicted as the end result of a boy who tragically lost his parents to criminals, this Punisher is clearly a man who has lost his wife and children to criminals.

The Punisher's story and Elektra's both intertwine with Daredevil but remain mostly separate, allowing for some complex storytelling as Matt (as well as Foggy and Karen) have to deal with effects of both, simultaneously,

Elektra ties in with the introduction of the Hand and the Chaste, allowing more quality entertaining rudeness and amazing old guy ninja time from Stick, which are always welcome.

Adult aimed, action packed, well written, compelling drama that is true to the source comic book material and is live streaming in high definition directly into my home.

There is simply no reason to drive out to sit in a room full of strangers and toss money at Warner Brother’s solely for them to annoy me again.

This all hit home when I realized the ONLY reason I was interested in seeing this film was to cheer for Bill Finger getting an on screen credit.

I'm done wasting my time.  Especially since we’ve got X-men films to catch up on before May.
Posted by Jeff McGinley at 2:00 PM

Many thanx, glad to provide a needed service.

The saddest part is Snyder did such a great job with Watchmen, which wasn't a success, and then they let him turn other DC properties into the bleak darkness of Watchmen, which doesn't fit.

Thanks Jeff. I was wondering what you thought of B v S. Snyder just doesn't seem to be the right guy for this project. Wish Nolan would take it on. Loving DD too. Just finished episode 4. Amazing what they are doing with this series.

No problem, thanx for posting.
Daredevil just keeps getting better. And again, Marvel is doing it right, giving each hero a chance to shine on the Netflix shows before starting to mix in other elements. DC seems to understand that for their television shows, I wonder why they still don't for movies? Too much rushing to catch the Avengers I believe.

The problem with watching Justice League commercial-free on Netflix is that there is no "and now we return to Justice League" (or it may have been "and now back to"). That was the best bumper ever

I know about that, as I've had the season sets on DVD since they came out. There were episodes I completely missed first run.

I was very happy to find the Transformers DVDs and the Superfriends ones preserved the bumpers.

Am working my way through season one of Young Justice. In ep10 some of the characters go to high school and meet.... a cheerleader named Wendy and a red-head moptop goofball named Marvin. No sign of WonderDog. Maybe that comes later (I've gotten to Wolf and I don't think that's the stand-in)

Its a heck of a show. Hopefully it will get season 3 on Netflix. I touched on the insane reason it was cancelled in the Ghostbusters post (a network execc thought too many girls watched it, and girls don't buy superhero toys.) Men can be so stupid sometimes.