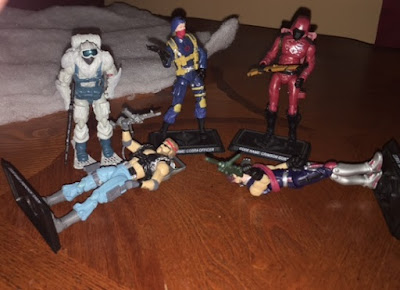 You don't know where my chin has been. See, there's this thing single people started doing about 10 years ago...

Thank you for adding levity and some non specific grossness to lighten my dark mood.