For the rest who realize the ‘80s were more of a state of mind than a time span: Join me, won’t you? 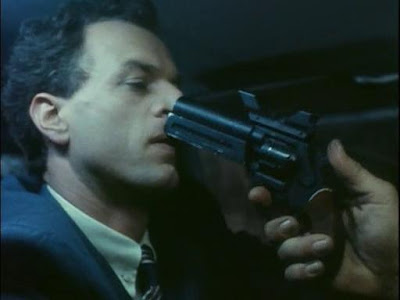 "Listen pal, touching me is not a great idea." 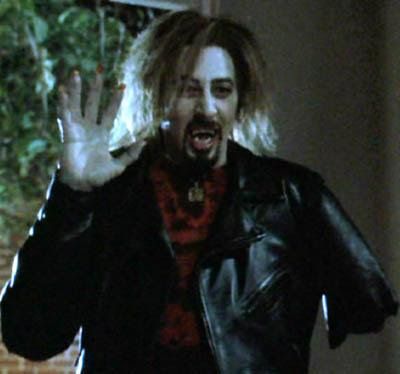 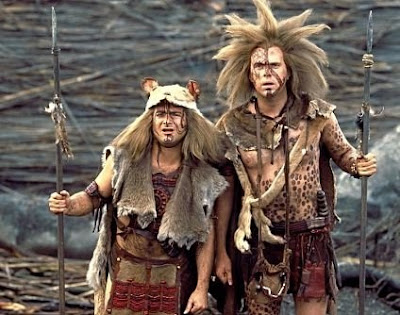 "I stole the baby from you, Daikini! While you were taking a pee pee!"

*Loud Whistle* "You wanna get outa here...you talk to me." 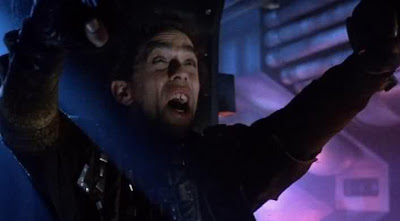 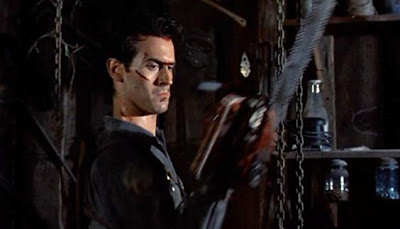 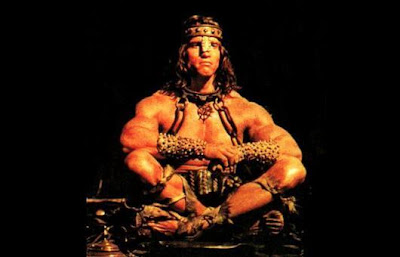 "Crush your enemies, see them driven before you, and hear the lamentation of the women" 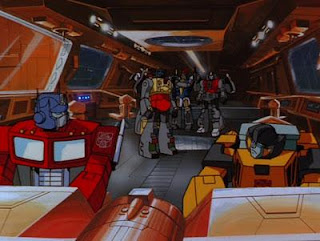 And the number one Awesomest 80's Icky Boy Movie ine… 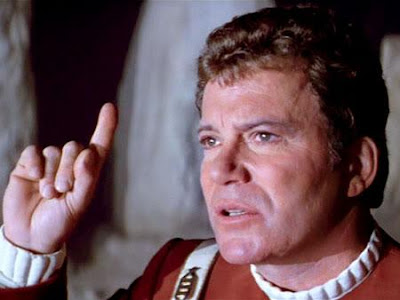 "What does God need with a starship?"
Just Kidding 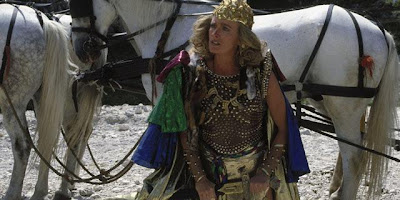 "Stand aside! My people are jugglers…"

1 I couldn’t find a shot of the actorr delivering this line, just the guy on the receiving end.  You can see how upset Mr. Hauer was on being unseen in the list. 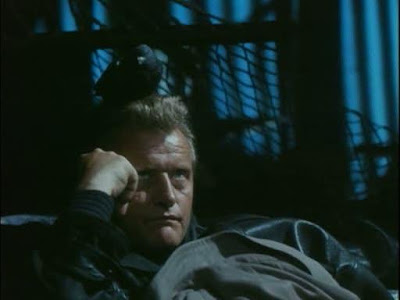 2 “Groovy.” can definitely be considered entering into the well-known or overused category, that is due to its use in Army of Darkness.  While more popular and well known than its predecessor, it does not reach the levels of total awesomeness the lower budget and more genuine horror that Evil Dead 2 attains, which is, in fact, the Awesomest movie ever made.
﻿
Posted by Jeff McGinley at 2:00 PM

My *only-est* quibble would be with the Dinobots line. You know I'm partial to Grimlock so I'd go with, "You wrong! and you ugly too"
http://www.youtube.com/watch?v=ekzkPgPpPyg&t=1m48s

You make a valid point, that is the awesomest Transformer quote ever. But that came from Dinobot Island part 2, a tv episode, this was a movie list. It will definitely hold a place of honor if I ever do a TV list.

To me Grimlock, all your screens look puny!

Me think you right. Me also think it time to give pirate day competion. What day be good for "International Talk Like Grimlock Day"?