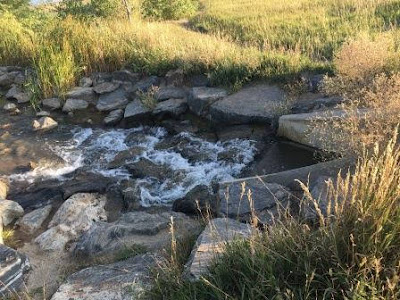 Note:  This should really be "Rocky Mountain Burger Sigh" to be less repetitive. However, all the links are in place and changing them will bring the connectivity crashing down on my head and possibly fry the entire Matrix.

Rosa started working on Anabelle’s Quinceanera favors while we all had breakfast.  I offered to help as she started packing.  It turned out the most helpful thing I could do was stay out of the way. Instead I continued my vast educational presence by introducing Anabelle to the greatest documentary about technical universities every made: Real Genius.

Inheriting a complete lack of patience from both sides of the family, Anabelle was bored with the initial exposition but warmed to the film as it got more ridiculous. 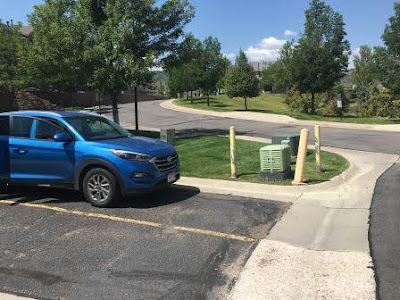 My completely unsubtle hints being ineffective, I flat out stated, “Let’s take Silvermist the Fabulous Monkey on one final mountain drive to El Rancho.”

There is no time for subtlety when I'm about to be separated from awesome, lean, wild meat products with great sauces and sides by half a continent. 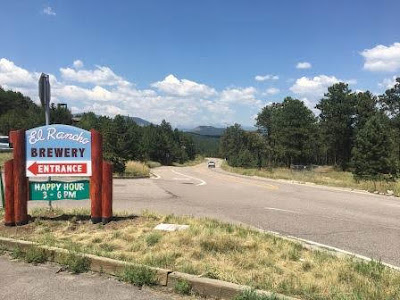 Our order was identical to the original one the three of us had, except the official “owner” of the wings shifted.  There was nothing different in my Moo-tasticly rare burger. 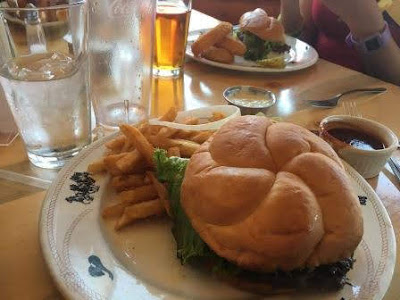 I explained to the waiter that I’d been there three times on the trip, and would have loved to sample their beer, but was always the one driving at unaccustomed high altitudes. I asked about the bottles (called Growlers, apparently) they had on display figuring I could have it that night. He said anything they had could be canned (in a “Crowler” no less) cheaper than the bottles, and would travel better.  I was unaware of two things:
1) A Crowler is thirty-two ounces.
2) A Crowler is not resalable, like a Growler would be.

OK, for full honestly, I was completely aware of both of those. However, what “thirty-two ounces” meant in reality didn't register in my head, and there was no one else staying with us who would have shared it. Therefore the tasting of the finally acquired massive can of saki and blueberry infused YamaBrewski would have to wait until we got home. 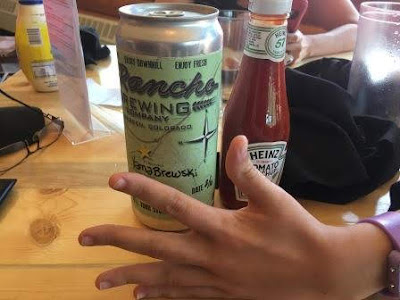 Since our sharing plan was practiced and expected, the lack of one wing in the order threw off our calculations.  We mentioned it to the waiter and ended up having to recalculate in a good way when he brought several extra ones!

The food, atmosphere and Guardians of the Galaxy inspired soundtrack made it another fantastic visit.

Near the end of our meal someone mentioned dessert. I don’t think it was someone at our table. Hey, it may not have been someone in the restaurant. 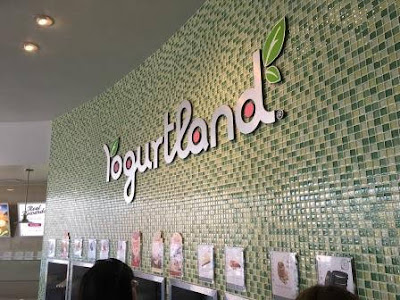 All I know is people related to me had their Dessert Sense start to tingle, and I was instructed to drive us all over to Yogurtland again. 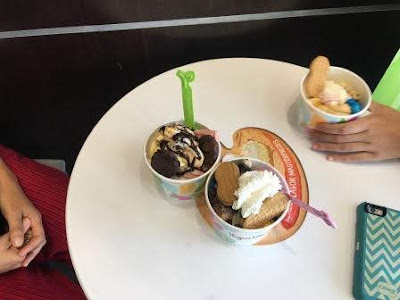 The source of all the giant fancy tires we’d seen nearby the previous day was revealed. A garage called “Grease Monkey” at the other end of the lot specialized in them.  We entered the store just in time for the “Flavor Tour” before making our own concoctions again. 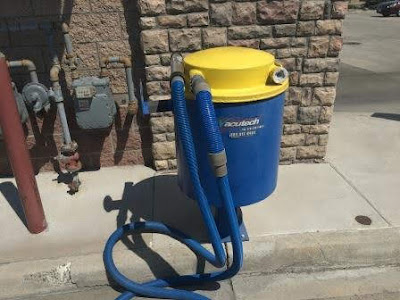 Knowing the rental car needed returning soon, we gassed it up and parked next to the vacuum hoses to suck all the New Jerseyness out of it.  Additionally, we drove it through a car wash featuring enormous shammy brushes. It was like being inside an infomercial explosion.

On the way to Walmart, Anabelle gave us a lesson on when and where to pronounce the bottled drinking substance as “Wooter.”  We picked up some packing supplies along with a few cases of wooter before returning home to rest. 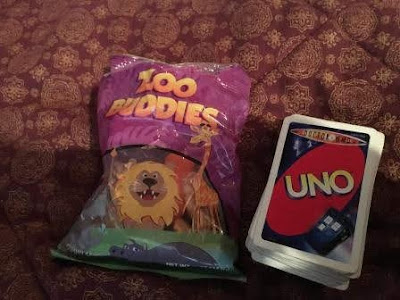 Digging out the Uno cards much to our delight we found a bag of unopened zoo gummies to accompany the game.  There was a delay before the massive leftover party for dinner, due to a last minute Abuelita Eyebrow appointment. (There are far too many body part appointment places these days.)

Everyone else sampled the return of the moist cake with white chocolate frosting for dessert.  My “Leave me alone I’m on vacation” timer rapidly dwindling, I substituted something else for my piece… 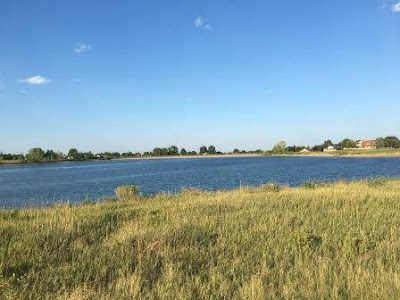 After both meals this day, we definitely needed a post dinner walk.  Carrot the bunny stopped along the way to wish us a safe trip.


A giant Jerboa like we saw at Mount Falcon hopped by as well.  Uncle Roy asked if we saw the Muskrat. 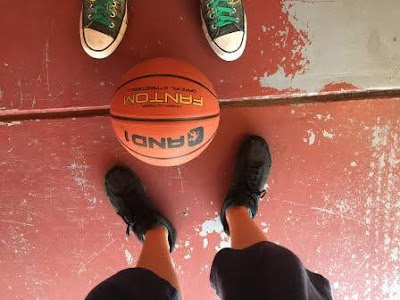 Anabelle and I had another one on one basketball game.  She beat me 27 to 24. I feel like that was quite an accomplishment for me since:
A) My magic juggler underarm hook shot only worked sporadically.
B) She didn't follow any known rules of basketball, while I did.
C) I suck in general.

Most importantly, somewhere around when the score was tied in the high teens I felt the need to lie down on the side of the court for a minute and she stole my pillow (the ball) and scored several times.

We strolled back past one more gorgeous sunset and washed up to settle in. 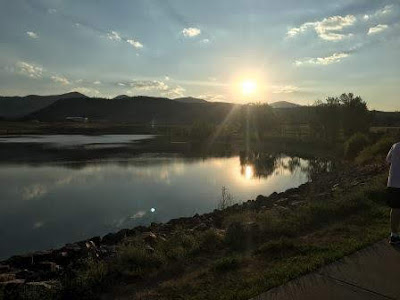 The camera timer cha cha was the order of the night, but we ended up aborting that mission and eventually calmed down enough to watch a movie.

Since Titi had enjoyed Ghostbusters and Jumanji, we showed her the combination of the two: Pixels.

It was another success.

Our family had another late night Uno session before a bit of reading and passing into dreams of Atlantic City being Disney World with the Scooby Gang visiting it.  Again, the notes are sketchy, but given the prolonged exposure to the thinner air, we may have all shared the same dream.

It worked. Especially after the fiasco coming home. (Tune in next Monday!)
Thanx for reading and commenting.