A Tale of Two Als

Based on the release of Alpocalypse at the start of the summer and Welcome 2 My Nightmare at the end of it, I have come to the realization that Weird Al and Alice Cooper are the only two musicians that make me run out to the store the day a new album is released.

They’re also the only two artists who I will regularly listen to their entire (multi decade) album catalogue chronologically on a regular basis, and the only ones I’ve gone out and upgraded from cassettes to CD without the tapes breaking.

There really isn’t any other big name act I’d want to see in concert anymore either.

But what could the king of musical comedy and the godfather of shock rock have in common to solicit this response from me?

While it is possible that my Advanced Psychology professor was correct when he paid me one of the greatest compliments I’ve ever received:

“Most people are a little off, but you’re two or three standard deviations away from the norm in both directions.”

There may be an underlying similarity after all…let’s look at the facts. 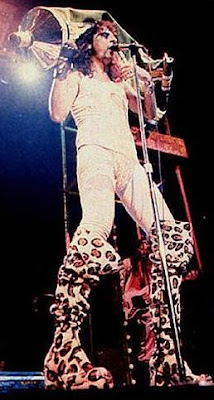 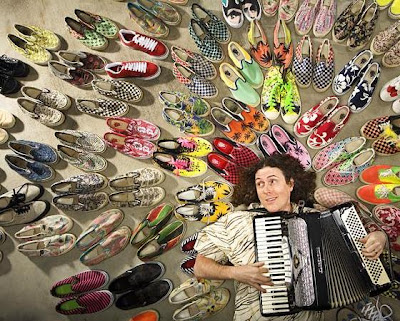 Al – Has worked with the same band since he started recording the early 80’s
Alice – His high school cross country teammates became the original Alice Cooper Band, and most appeared on Welcome 2 my Nightmare after they were inducted into the Rock and Roll hall of fame as a group earlier this year. Woo! (He's also had long standing professional relationships with other band members in the interim.)

Al – The Compleat Al documentary, and The Authorized Al book were a mix of true and made up facts to add to his comedy reputation.
Alice – Multiple stage legends (killing a chicken, drinking blood) were never officially denied when they first appeared to add to his horror reputation.

Al – Was there for the early years of Mtv and took advantage of the new medium to try new and creative things in videos.  He’s also written movie themes and appeared in films, and made the film UHF.
Alice – Was there well before Mtv, but came up with new and creative videos anyway, including the film of Welcome to my Nightmare. He’s also written movie themes and made film appearances.

Al – Has friends from the comedy world that appear in various works (Emo Phillips, Judy Tenuta, Drew Carey, etc), and is also friends with musicians based on his musical knowledge and video direction (Hanson, Ben Folds, etc.)
Alice – Has friends from the music world that appear in various works (Rob Zombie, Slash, Flo and Eddie, etc.) and was also friends with famous comedians based on vaudeville style showmanship and personality (Peter Sellers, Groucho Marx, etc.).

Al- Is the greatest current artist in novelty music but always references his influences: Spike Jones, Stan Freeberg, Alan Sherman, Tom Lehrer and Doctor Demento.
Alice – Is the greatest artist and creator of most rock theatrics, but always references his influences: The Beatles, the Stones, the Yardbirds, the Who, and the Kinks.

Al - Played Frank Zappa on his college radio show, and did a tribute to him (“Genius in France”) on Poodle Hat featuring Dweezil Zappa guitar solos.
Alice – The band Alice Cooper was first recorded by Frank Zappa and released on his record label.  Alice called him the most underrated, and one of the greatest, guitar players of all time.

Al – Appeared on Yo Gabba Gabba. 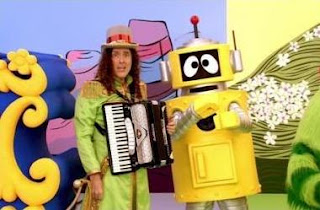 Alice – Appeared on the Muppet Show (And was one of the only guests who not only fit in, but enhanced the show by transforming it in his image.) 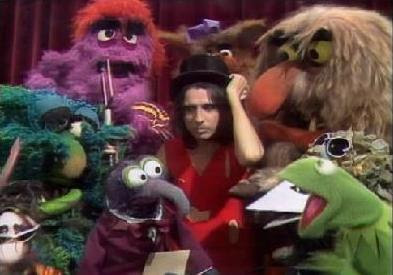 Al – With his parodies and songs “in the style of”, he insures his albums contain an accurate reflection of current pop music infused with his wacky sense of humor, plus a mix of many other musical styles. (country, polka, surf music about internal organs, etc.)
Alice – Often works with other musicians to insure his albums are a reflection of the hard rock/heavy metal of the time infused with his dark sense of humor, plus a mix of other musical styles (country, disco, surf music about zombies, etc.)

Al – Includes multiple costume changes and props in his live show including such twisted humor items as punching out Santa in “Fat” and attacking a bed with a chainsaw in “Like a Surgeon”
Alice – Is Alice Cooper…nuff said.

But I think this may be the clincher:

Mr. Osmond also appears on a teen magazine at the start of the video.
And what does he have in common with Al and Alice? 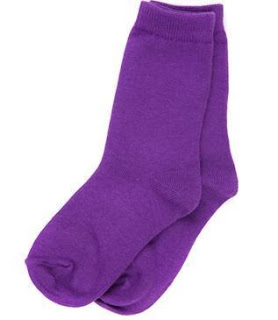 I’m very excited that due to the fact that Al is over a decade older than I, and Alice is over two, I can still have idols to aspire to be when I grow up.

After all, I already have a step in the right direction… 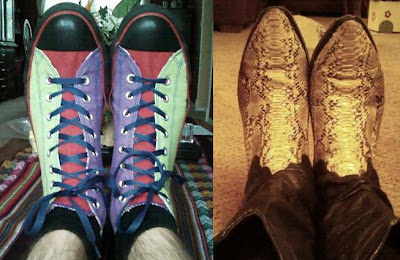 Let’s enjoy the wonder that is Al, Alice and Donny together, shall we?

The fact that I forgot to mention that both of these amazing artists have done songs about cross dressing truck drivers wasn't important enough to add in on its own.

However the fact that they celebrated New Years by performing on stage together with Steven Tyler certainly is!﻿

And updating again
The Annoying Orange Holiday Special in November of 2012, particularly Alice's line, "And I'M the scary one?" The evidence just keeps coming!

Loved it!!! And of course loved the Donny reference!

Thanx for commenting, Antonia. I figured I could have a good punch line, and get you to read it with a Donny reference.