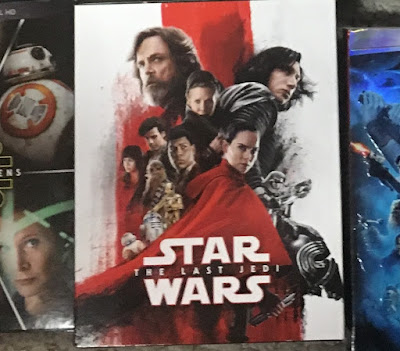 My favorite part of this movie were all of the YouTube remixes of the Kylo Ren team up fight to various pieces of popular music.

Yeah, the choreography of that fight was outstanding so it worked.
Thanx for joining in!