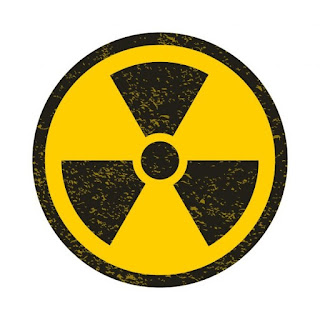 Email ThisBlogThis!Share to TwitterShare to FacebookShare to Pinterest
Labels: A Carnivore’s Guide to Cardiology, Unathletics

Its nice to know something is working in this body.

I'm glad your results were good!

I've had a very similar phone conversation with a doctor's office. I think there may be a sadistic streak in some of these people.

It probably comes down to the call you get is very important to you, but the call they make is one of a whole bunch so they're just reading words, making sure they're accurate.