Of Marxes and Muppets 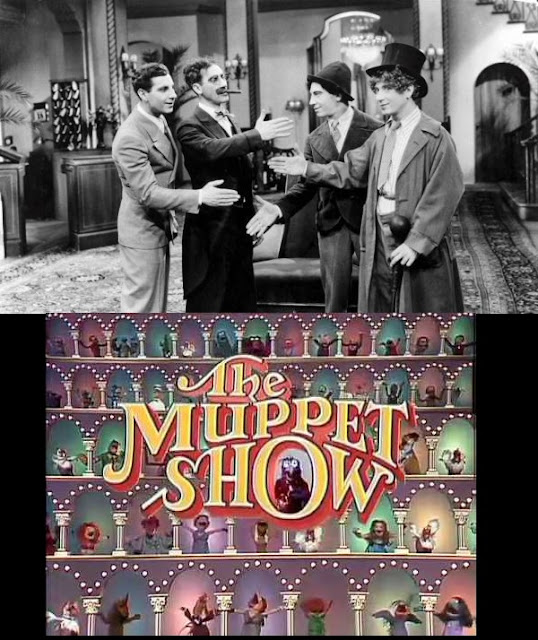 Whoa! So much in this post! You make some great comparisons. I’m so glad you pointed out Gonzo’s eyelids - it makes such a difference! Harpo/Gonzo is an interesting comparison... I think I would have said Harpo/Animal, but now I’m not sure.

Thank you, for reading and the compliments. There's so many more Muppets than Brothers, I don't think there's any real one to one comparisons, more like situations. Animal's got Harpo's penchant for chaos, but doesn't really settle down when he plays his instrument. Gonzo doesn't line up either, but was a good example of straight musical moments coming from an unexpected source.