Bray Days: We Thought It Would Be Funny 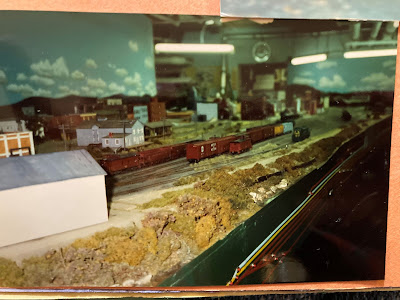 Huh. In my dorm we studied and thoughtfully discussed salient issues of the day.
Samsies on gaming: Jaimie's Amiga was the alpha.
Remember how the phones were a full pbx system? One night Carlos DeLeon subtly visited 8 rooms, 4 on each side of the hall, and set each to call forward to the next. Then he called into the loop from an extension outside of it. Each phone rang in turn once but jumped before the occupant could answer. A few minutes of cacophony and Carlos cackling before we realized what had happened and all took them off the hook

Was that before or after the ROTC's ran back inside during the snowball fight?

That's an awesome one. The phones had so many weird issues with them. And that's not counting coming up with weird questions to stump IPAC.