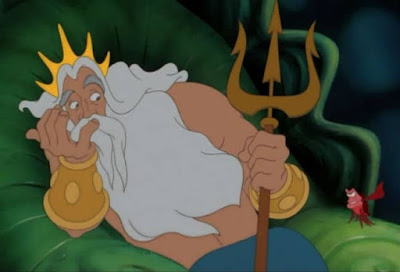 Way back when I did the first Teargeekers posts, I knew I missed some and planned a follow up.

As planning for this blog hovers around random at best…

I have had an idea for a “Dad Version” of this concept for a long time but never actively documented the complete list.

Lately, I’ve been missing my Dad a lot. Whenever the panicked and rational sides of my brain have a discussion, the rational side is always in his voice.

The panicked side is naturally all me.

The quick summary is: “The moments that lay bare specific sections of a nerd’s soul.”

Although for the new set's case- "a nerdly father’s soul."

Since the first list had a member that really belonged on the “Awesome Eighties” list, this set will start with one that should have been on the original Teargeekers.

Men in Black 1997
Not strictly a Dad moment, but a definite comparison of youthful idealism slamming into age and experience. Tommy Lee Jones shuts down Will Smith’s wistfulness with a blast of cold hard reality.  Most geeks know all about this phenomenon, and having the powerful types of memories we do allows us to replay social mistakes regularly in our heads. 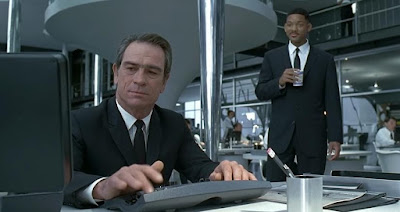 The Little Mermaid 1989
The moments (for there are two) go to King Triton.  He has the voice of Kenneth Mars, who I primarily know from Young Frankenstein’s over the top goofball Inspector Kemp and the “blah blah” guy on Sha Na Na. Yet he infuses incredible amounts of Dad emotion in all of his scenes, including two very specific ones.

After getting enraged, stemming from caring for his daughter’s safety, he is heartbroken that he traumatized her by being losing his cool in his concern for her well-being:

“Do you think I was too hard on her?”

This is followed up at the end  by the astounding mix of love, pride, and sadness we all feel when our little ones are growing up: 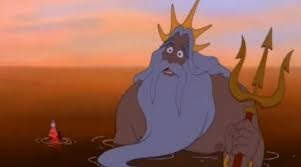 “I guess there’s one problem left,
how much I'm going to miss her.”

The Lego Movie 2014
I’m not a huge fan of Will Ferrell, I like some of his stuff, but I don’t go out of my way to watch him. He was, however, outstanding as Lord Business and the Dad in the Lego Movie.  Many of us geeks have toys. (Some of us go a bit overboard about it, in fact.)  But in another heartbreaking moment, his realization can apply to other situations where you’ve accidentally hurt your child without realizing it.  There are happiness tears in the scenes following, because Dads get chances to make corrections too. 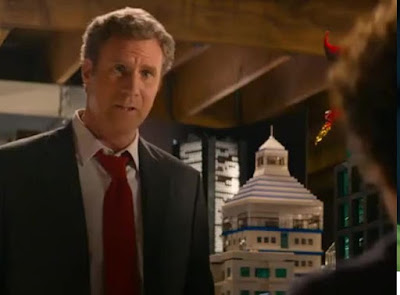 Indiana Jones and the Last Crusade 1989
There are many great father and son moments between Sean Connery and his spiritual successor Harrison Ford in this story.  But the one that always gets me is when Indy is reaching for the Holy Grail.  It’s a point showing that when the world is crashing down around you, even if you didn’t think your Dad understood you or was paying attention, he was, and he knows what you need to hear.  After insisting on annoying his son by calling him, “Junior” the entire film, Henry Senior snaps him out of the same obsession he suffered from for all of his son’s life: 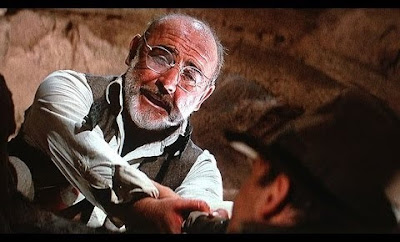 Conan the Barbarian 1982
This film requires a closer look in the coming months because there are multiple reasons it birthed a slew of imitators in the genre.  But for today we’ll focus on the recently late and always great Max Von Sydow as King Osric.  In his treatment of Arnold and company, he easily conveys the notion that he was an adventurer just like them in his youth.  Now, though, he’s an old man, who is only worried about his child. His lesson carried great weight, as did anything he played:

“There comes a time, thief,
when the jewels cease to sparkle,
when the gold loses its luster,
when the throne room becomes a prison,
and all that is left is a father's love for his child.”

Come back next week for the rest