Up the Lake- Cards Part 3 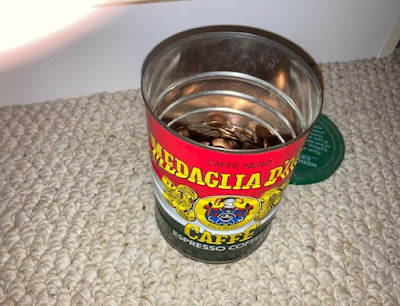 Email ThisBlogThis!Share to TwitterShare to FacebookShare to Pinterest
Labels: Old Guy Game Guides, Up the Lake

Some of this would make really good movie scenes...I mean the type that go into the movie trailers.

Thank you very much. As a indication of how long I've been writing about Up the Lake, "Little" Rich said he should be played by Mel Gibson if a movie was ever made.

I'm not sure Mel would stick a cinnamon tic tac up his nose though.