One of My Father's Famous Quotes Verified 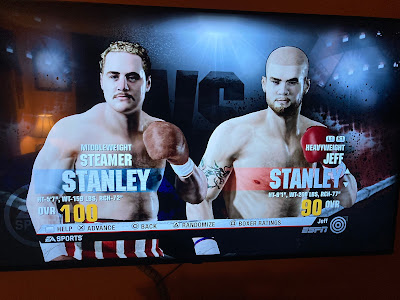 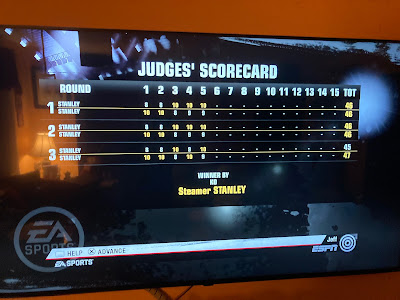 By throwing far less punches, but making them much more accurate and effective, while concentrating on body punches to remove Jeff's stamina, Dad was able to take out the larger, stronger Jeff with relative ease. 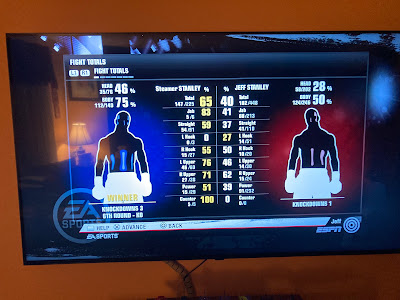 This bout proved some of the words of wisdom Dad often reminded me of:
"No matter how big you get,
I'll always be smarter than you,
and I'll always be able to knock you on your ass."

This is great. And you definitely got the looks down, as I was actually crying watching"Daddy's" entrance to the ring.

Thanx much.
Give Mom credit for the constant feedback as I sent her videos in the middle of the night.

That's really sweet! You did a nice job with those avatars.